Over 90 Years of Service

LULAC History - All for One and One for All

The League of United Latin American Citizens (LULAC), founded in 1929, is the oldest and most widely respected Hispanic civil rights organization in the United States of America. LULAC was created at a time in our country’s history when Hispanics were denied basic civil and human rights, despite contributions to American society.

The founders of LULAC created an organization that empowers its members to create and develop opportunities where they are needed most. In 1945, a California LULAC Council successfully sued to integrate the Orange County School System, which had been segregated on the grounds that Mexican children were “more poorly clothed and mentally inferior to white children.”

Additionally, in 1954, LULAC brought another landmark case, Hernandez vs. the State of Texas, to protest the fact that a Mexican American had never been called to jury duty in the state of Texas. The Supreme Court ruled this exclusion unconstitutional.

Since then, LULAC has fought for full access to the political process and equal educational opportunity for all Hispanics. LULAC’s continues to play an active role in these efforts. LULAC councils across the United States hold voter registration drives, citizenship awareness sessions, sponsor health fairs and tutorial programs, and raise scholarship money for the LULAC National Scholarship Fund. This fund, in conjunction with LNESC (LULAC National Educational Service Centers), has assisted almost 10 percent of the 1.1 million Hispanic students who have gone to college.

LULAC Councils have also responded to an alarming increase in xenophobia and anti-Hispanic sentiment. They have held seminars and public symposiums on language and immigration issues. In addition, LULAC officers have used television and radio to protest against the “English Only” movement, which seeks to limit the public (and in some cases, private) use of minority languages.

Reasons That Lead To The Formation of LULAC

When the United States of North America annexed a third of Mexico’s territory following the Mexican War, nearly 77,000 Mexicans became U.S. citizens. For generations, these citizens were to be plagued by prejudice that would result in overt acts of discrimination and segregation. This prejudice led to the curtailment of many civil rights. The sign, “No Mexicans Allowed” was found everywhere.

In Texas, prejudice and acts of discrimination had reached such extreme proportions that Mexican Americans began organizing to defend themselves. There were three main organizations: The Order of the Sons of America with councils in Somerset, Pearsall, Corpus Christi, and San Antonio; The Knights of America in San Antonio; and The League of Latin American Citizens with councils in Harlingen, Brownsville, Laredo, Penitas, La Grulla, and McAllen. 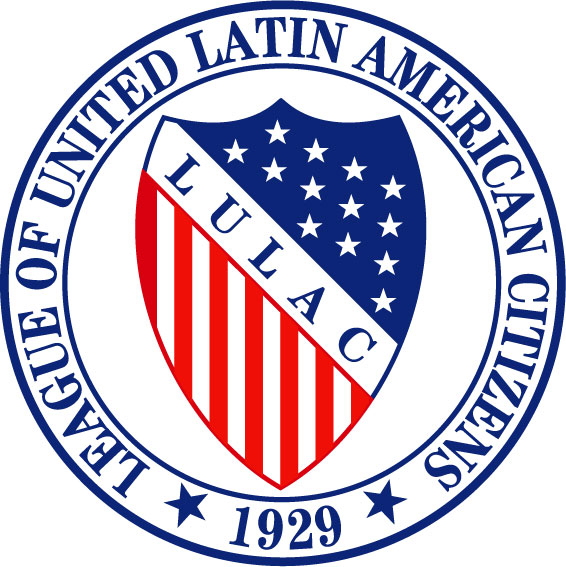