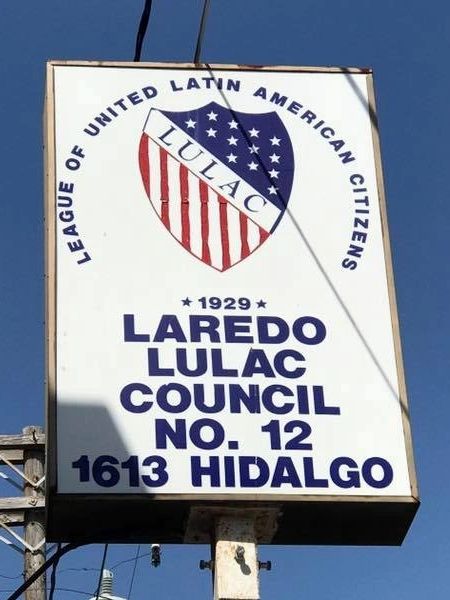 The original and oldest LULAC Council in Laredo, Texas. 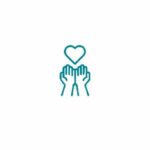 The Mission of the League of United Latin American Citizens is to advance the economic condition, educational attainment, political influence, housing, health and civil rights of the Hispanic population of the United States. 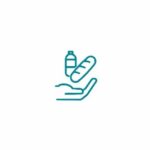 The League of United Latin American Citizens (LULAC) is one of the oldest, largest, and most influential organizations representing the voice of Hispanics in the United States. Formed in Corpus Christi, Texas, by the merger of three Mexican American civic organizations: the Corpus Christi chapter of the Order Sons of America, the Order Knights of America of San Antonio, and the League of Latin American Citizens of South Texas 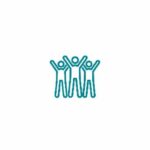 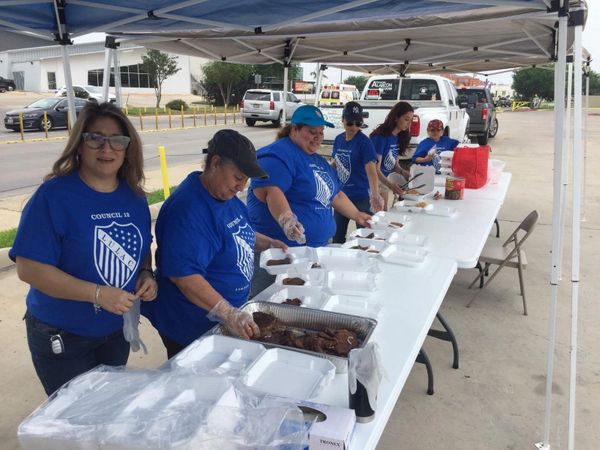 Contribute to our Scholarship Fund

Your support and contributions will enable us to meet our goals and alot scholarships to local Laredo youth. Your generous donation will fund our Scholarship Disbursements.

Sign up to hear from us about meetings & special events.

Our upcoming events! Join us!